I wish everyone was greeted with the reception I had that day. Love and acceptance that made me keep coming back to talk to him. And through those conversations, I learned to love myself.

So in honor of #NationalComingOutDay . . .

“I remember a lot of things about that day – the day I first told someone I liked girls. I remember the office we were in and where I was sitting. I remember what I was wearing. But I don’t remember what he said to me in response to my declaration. In fact, I don’t think he said much of anything. Mostly he just listened. The expression on his face never changed. His countenance never grew cold or resistant. He remained warm and inviting, as though nothing I said shocked him. As though he felt no revulsion toward me at all.

“Scary as it was, I felt a great sense of freedom in finally telling someone. . . . I still had no idea what to do with all those feelings. But at least now it wasn’t my own secret.

“[S]ince that time [nearly 21 years ago] I’ve had the opportunity to share that secret of mine with thousands of people all over the world. I wouldn’t have had the courage to do that if I hadn’t found a place to pour my heart out that very first time. What would’ve happened if he had not responded so warmly? What if the gentle smile and the kindness of his eyes had been replaced by a wrinkled brow and no smile? Or worse yet, what if he hadn’t looked at me at all?

“I don’t think he knew all the answers at the moment [or ever]. But what he did know is that having all the answers . . . wasn’t what I needed. He knew it was more important to listen. If nothing else, to be willing to absorb some of the agonizing pain of carrying an unbearable secret for most of my life. Most importantly, he knew Jesus. He knew how to look at me through the eyes of Christ, to listen with the Good Shepherd’s heart of compassion, and to extend the same hospitality to me that he had himself had received. Never once did he tell me what he thought about homosexuality. Never once did he quote Scripture to me in that first meeting. In the weeks and months and years ahead, we never ever looked at the passages in Genesis or Leviticus or Romans or I Corinthians or I Timothy. Because I knew they were there. And he was wise enough to meet me where I hurt, just as Jesus did for all those he encountered.

“When I left the office that day I didn’t have any answers. He didn’t give me any assignments. I wasn’t given any books to read. In a way it would’ve been nice to have those things, because that was the way part of me has been wired – to think my way out of difficulties, to find a rational, academic solution to the problem, to critically analyze and outline the answer to the question. But that wasn’t what I needed right then – if ever.

“What I needed was to tell someone who would listen. With his heart.”

May we each be aware of the ways in which we create space for someone to share the deepest places of our hearts.

To share what may be the scariest secret we have to reveal. Scary because people still sometimes reject us. Scary because the people we want to understand most, often don’t know what to say. Or end up saying really hurtful things.

Do you know what to say/not say to help someone feel safe to talk to you about faith and sexuality? Do you know language that is most likely to open the door to conversation, rather than close it with an LGBTQ loved one?

Brothers and sisters, it’s not too late, nor too difficult for us to learn. 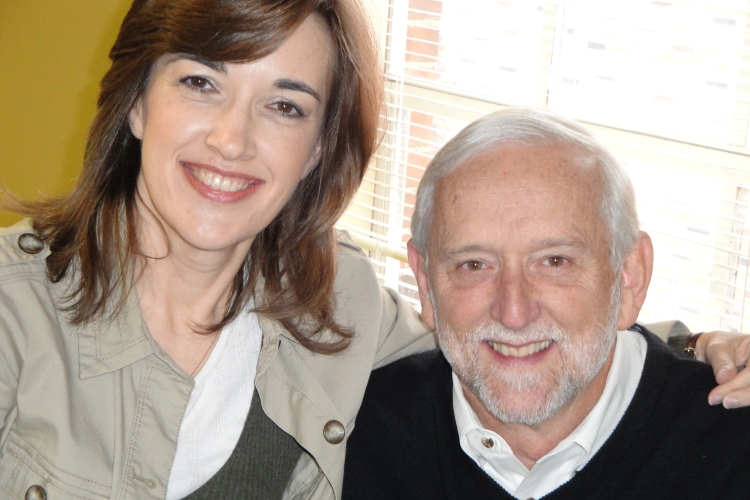